I will be waiting for you in a plaid cape by the ticket counter – RSVP at elizaswann@gmail.com. These tours book up quickly.

There is no fee for this tour, but there is an admission fee to enter the Guggenheim.

Hilma Af Klint was a student of Theosophy and Anthroposophy, and believed that her paintings contained divine communications about the mechanics of the Universe, transmitted to her by a spirit named Amaliel.

Hilma Af Klint conducted séances as part of a secret assembly of five women painters who named themselves ‘The Five’ – they were committed to using their art as a tool for receiving and transmitting divine communications. We will gather together to read these paintings as the inter-dimensional teaching tools that they are.

Unlike a traditional tour, we will learn a few techniques for reading art with our psychic centers. We will then practice receiving spirit messages through select paintings as a group. Everyone will be expected to participate.

If you would like to donate to the Golden Dome School, you are invited to Venmo $11 to Eliza-Swann.

Hilma af Klint (October 26, 1862 – October 21, 1944) was a Swedish artist and mystic. Her paintings, which sometimes resemble diagrams, were a visual representation of complex spiritual ideas.

Eliza Swann is an interdisciplinary artist, intuitive, writer, educator, and community organizer based in Los Angeles and New York. Eliza received a BA in Painting from the San Francisco Art Institute, trained in hypnotherapy at the Isis Centre in England, Hindu cosmology and yoga with Dr. Vagish Shastri in Benares, India, Tarot and Western Magical Practice with the Builders of the Adytum Western Mystery School, and received a Master’s degree in Fine Art from Central St. Martins in London. Eliza is also the founder of The Golden Dome School, a curatorial and educational platform that studies intersections of art, metaphysics and ecology. 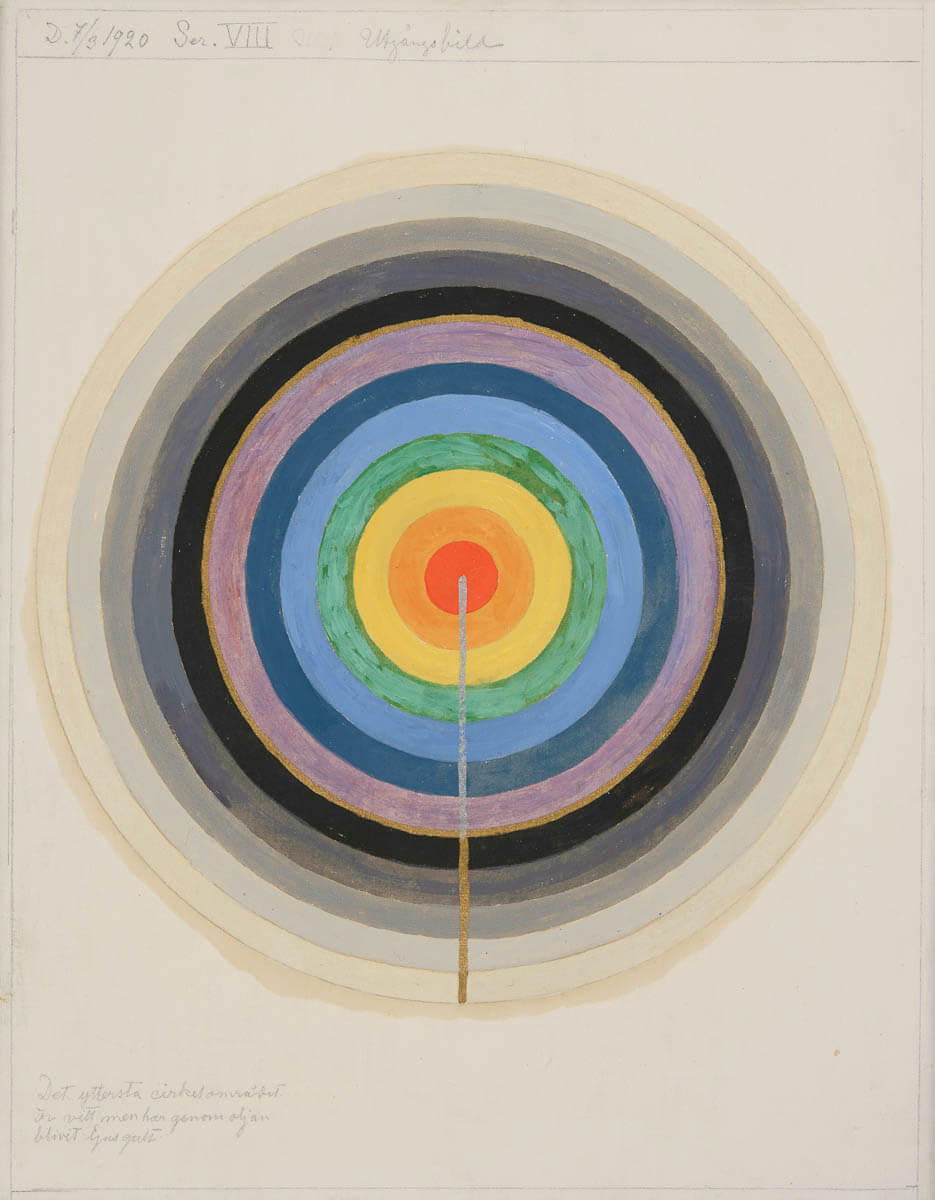